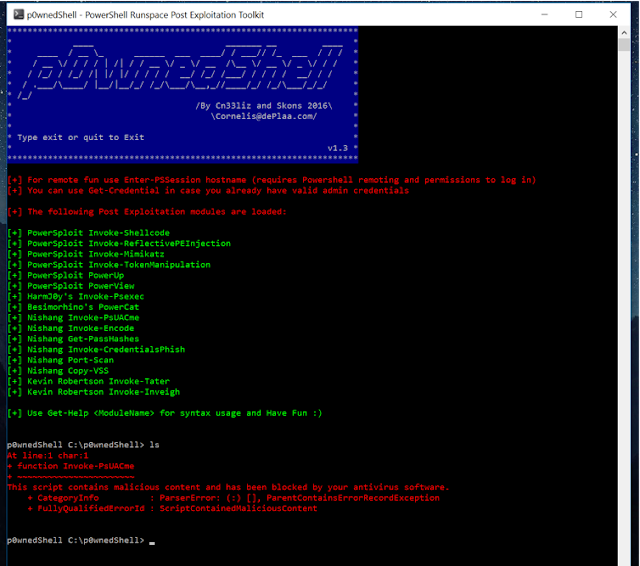 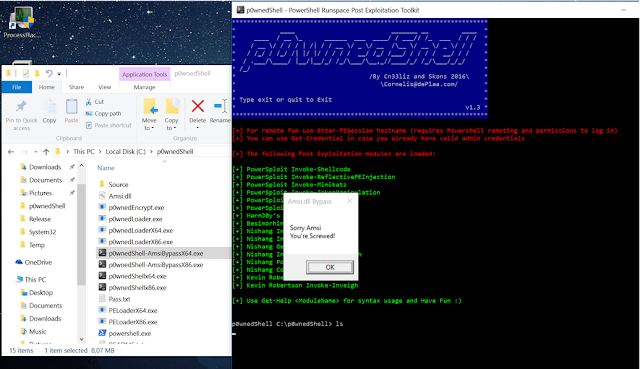 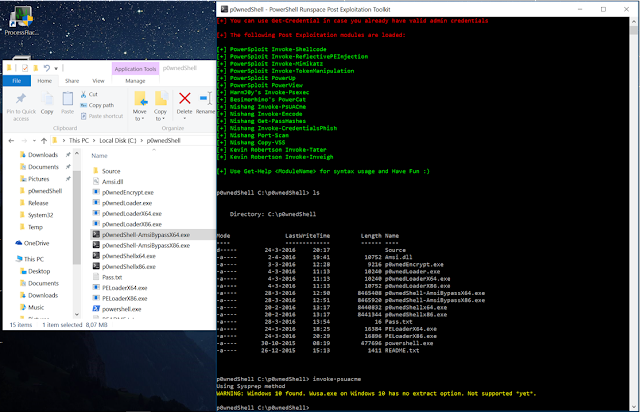 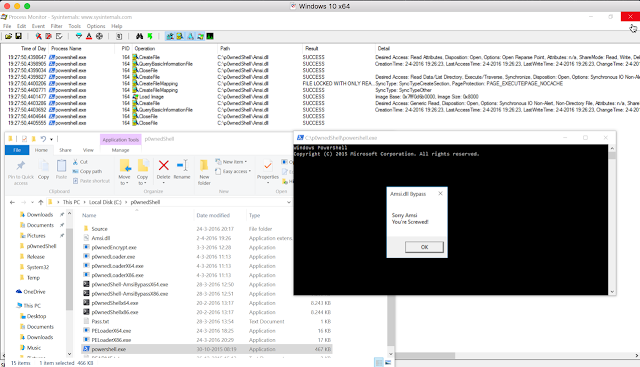 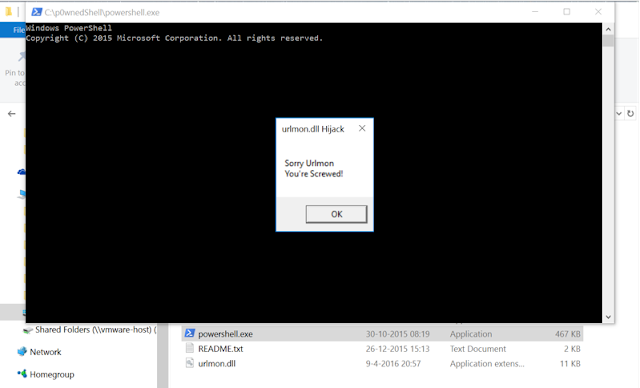 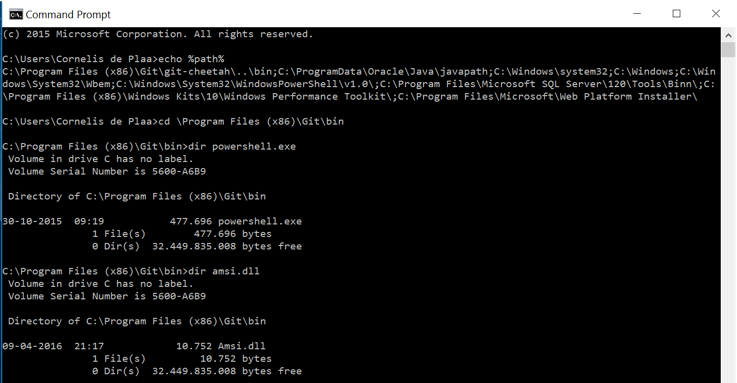 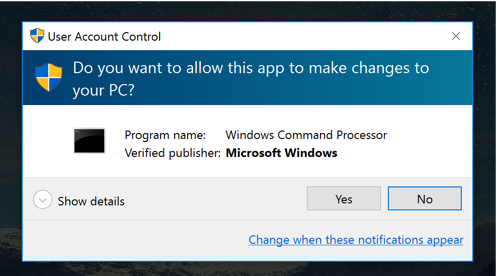 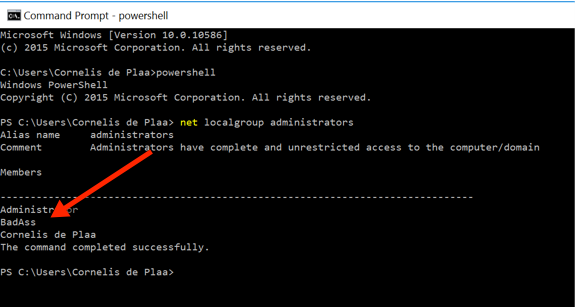 * Reported to Microsoft MSRC on 28-03-2016
* From Microsoft perspective AMSI/AntiVirus isn't a traditional security boundary and because this bypass wouldn't lead to Remote Code Execution or Elevation of Privileges, they can't issue a formal bulletin. However they're definitely interested in further exploring on how to improve their antimalware products, so i expect this to be fixed in a future release.
Gepost door Cn33liz op 02:50